Born in Nashville, Tennessee, Frank Stewart grew up in Memphis and Chicago. He attended the Art Institute of Chicago and earned his B.F.A. in photography from Cooper Union in New York. He formally studied with Todd Papageorge, Garry Winogrand, Joel Meyerowitz, Roy DeCarava, and Jay Maisel. Throughout his formal and informal exploration of photography he has maintained his fascination for the way things change through the medium, in which sensitivity, lyricism and the ability to take chances create visual statements about people, religion, politics and society.

Mr. Stewart has had numerous one man and group shows at June Kelly Gallery, High Museum of Art, Cooper Union Gallery, Washington Project for the Arts, Studio Museum in Harlem, Schomburg Center for Research, the International Center of Photography, Museum of Contemporary Art in Los Angeles and Corcoran Gallery in Washington, D.C. He was one of ten nationally selected photographers to be commissioned by the Los Angeles Olympics Committee in 1984. Mr. Stewart has twice received grants from the National Endowment for the Arts, a New York Creative Artist Public Service Award, and a New York Foundation for the Arts Fellowship.

He was honored as Artist in Residence at the Studio Museum in Harlem in 1975, at Kenkeleba House in 1987 and at the Light Work Gallery at Syracuse University in 1989. In 1977 he was part of the first United States Delegation of photographers to be guests of the Cuban government. His professional photographic career on assignment and as an independent artist has taken him throughout Africa, the Caribbean, Europe, and South, Central and North America.

Mr. Stewart has worked on a number of  films as an historic and aesthetic consultant, cinematographer and producer. Two Centuries of Black American Art (1975) and Emmy Award winning Bearden Plays Bearden (1980) are among a long list to his credit.  He served as Associate Director of Contemporary American Artists Series, Inc., a non-profit historical film company. Mr. Stewart has been on staff and a consultant to the Studio Museum in Harlem and The Schomburg Center for Research in Black Culture. He functioned as the Art Director and Co-Owner of the Onyx Art Gallery. 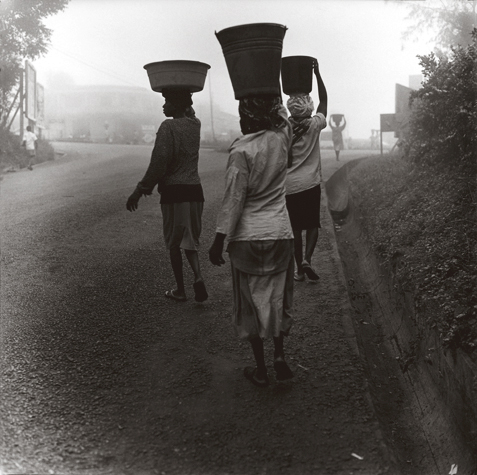